Expanse: “a celebration of art in motion” 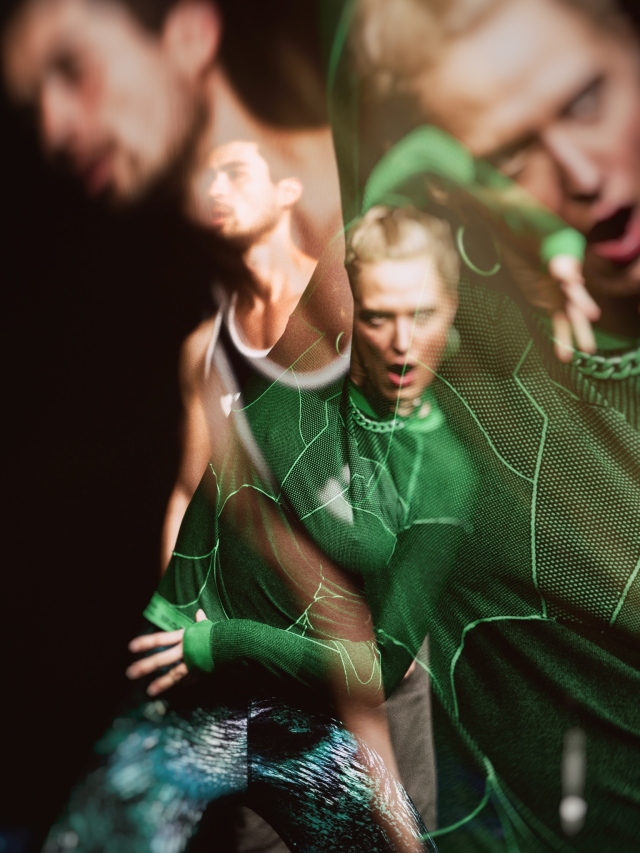 Expanse has amply lived up to its name.

In the 12 years since Amber Borotsik and Murray Utas first imagined a movement arts festival, something that “started small and local,” as Azimuth Theatre’s Kristi Hansen puts it, has expanded. Exponentially. “Across the country and beyond.” With partnerships to match.

“Small and local”? Expanse was designed for a space that pretty much defined intimate, Azimuth Theatre’s late lamented Living Room Playhouse, where elbows regularly met. The festivities moved to C103 and the Roxy before finding a home at the ATB Financial Arts Barns’s various spaces as part of the Chinook Series.

So, welcome to the newer, wider Expanse, opening Thursday. This year’s four-program incarnation of Azimuth’s annual movement arts festival has a star performer from Italy, Dasa Grgic, for example. In the program Body Parts, she’s partnered her show BodyunTitled with  Re:Pairing by Montreal’s Parts and Labour Danse. 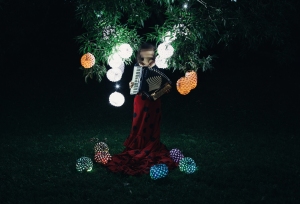 The Alberta Grown program has two pieces, including the premiere of vulnerable and soft and strange and stomping by Edmonton choreographer/dancer Aimee Rushton, who received Good Women Dance’ 2016 New Work Award, with its cash, mentorship and rehearsal space, to develop the piece during the past year.

Ainsley Hillyard, Good Women Dance’s muse extraordinaire, has been hugely influential in Expanse, says Hansen. The choreographer/ dancer/ movement designer moves freely between the worlds of dance and theatre, smudging the frontiers whenever she can. And Expanse has followed suit. “Chinook gives us access to the (much larger) theatre audience,” says Hansen.

“It’s dance it’s music it’s theatre,” says Hansen of the piece, which has been touring since the fall. “Fun and touching!”