Looking back: Edmonton theatre in 2016

“You were funny and weird, and you made me feel better. And I remembered people can do that,” says one of the characters in The Realistic Joneses, the sly, quirky Will Eno play that got its Canadian premiere in Edmonton this past year. 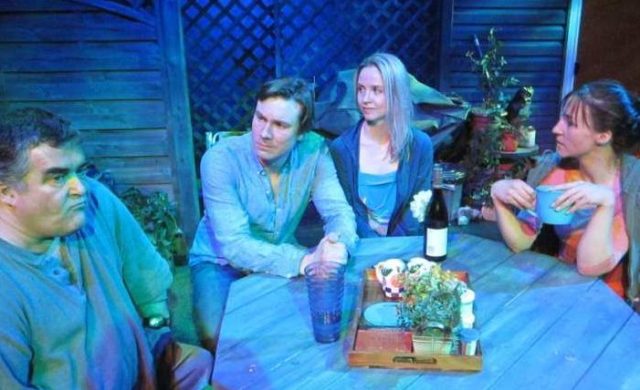 The world was a tumultuous, difficult, incoherent place in 2016, no question. The feeling of connectedness, of being part of something human, was hard to come by, something to cherish when you did: hey, it’s what live theatre is for.

Along with more cautionary tales about the state of the world, the wonderful oddity of people sitting together in the dark, engaged with real live people in the light, struck home in productions on Edmonton stages in 2016.

In For The Love Of Cynthia, Teatro La Quindicina’s celebratory new Stewart Lemoine comedy/ fable, for example, the Norwegian ambassador to the tiny independent kingdom of Cynthia, very near here, has been writing a play. A visitor is perplexed by this behaviour. So is the king: “plays are quite peculiar,” he notes.

But the impromptu performance of this hilariously bleak and earnest piece of Canadiana transforms an “international incident” into a festive “official state visit.”

The cosmic aliens getting an intergalactic fact-finding tour in The Search for Signs of Intelligent Life in the Universe are particularly struck by “the goosebump”  experience of being in a live theatre audience, “laughing and crying together.”  Ah, or in the case of Anxiety, getting claustrophobic together (see below).

Let’s cast our wits back, for a selected review of those 2016 goosebumps in Edmonton theatre.

This wooden O: Brood no more on bridges and that Toonerville Trolley en route to NAIT: Edmonton’s specialty is  theatres. This was the year we got a handsome new one, reconstructed on the footprint — and using many of the bricks — of the old. The $7.5 million 205-seat Varscona, raised the (red velvet) curtain in June with Teatro La Quindicina’s For The Love Of Cynthia. A 12-year dream. Built on time. And the Varscona cluster of companies, including Shadow and indies like The Plain Janes, The Maggie Tree, and Trunk Theatre are back from a year’s exile across the street in the Backstage Theatre.

More theatre plans are in the air: Rapid Fire Theatre plans an improv theatre in The Quarters. Grindstone Theatre is fundraising for a second-storey comedy theatre above Block 1912 on Whyte Avenue. And Theatre Network is officially readying itself to build on the old 124th Street site where fire claimed its atmospheric ex-cinema home in the winter of 2015. First comes the fundraising.

Tom Rooney and Brenda Robins in the Citadel production of Who’s Afraid of Virginia Woolf?. Photo by David Cooper

Make me a drink, George: For its 50th anniversary season, the Citadel returned to its very first theatre-launching production, November 1965: Edward Albee 1962 ground-scorcher Who’s Afraid of Virginia Woolf?. James MacDonald’s production, starring Brenda Robins and Tom Rooney, did it proud — and impressed us all over again that a new theatre in the prairie hinterland half a century ago would have the guts to make a play by a controversial upstart the opening opening night.

Exits, entrances: This was the year, the first in 17, Edmonton’s flagship playhouse has a new artistic director. Actually, it was the first time ever that the mighty Citadel, one of the country’s largest (and certainly its most idiosyncratic) regional theatre has ever had an official search, with all the trimmings. 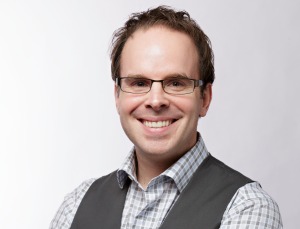 Bob Baker, the Citadel’s first homegrown artistic director, stepped down. Stepping up is Daryl Cloran, an artist with intriguingly diverse and original Toronto credits, most recently the artistic head of Western Canada Theatre in Kamloops. 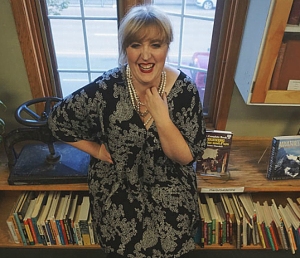 The festive spirit (rock on): Mysteriously, the 400th anniversary of Shakespeare’s death didn’t cause mass celebratory eruptions in the streets (or theatres) here — honourable exception to Grindstone Theatre and their production of The Complete Works of Wm Shkspr in 60 minutes. Fie!

But to another record-breaking Fringe (124,500 tickets changed hands at That Was Then This Fringe), Improvaganza, the Bonfire Festival, Nextfest, Kaleidoscope, Serca, Found, and the rest, Edmonton got a couple of new festivals: one for clowns (Edmonton Clown Festival) and one (Chinook) that combines under one roof — the ATB Financial Arts Barns — Expanse Movement Festival, the Canoe Festival, and winter returns of Fringe hits).  Concept proposal: a Shakespeare clown festival, the Feste Fest.

Insane concept of the year: What could be more impossible than improvising a Ted Talk on the spot, using slides you haven’t seen, on a topic you don’t know in advance? That’s what crazy brainiacs Julian Faid and Kory Mathewson do in TEDxRFT. Universities are snapping them up. Perverse concept of the year: Anne Washburn’s mesmerizing 10 out of 12, brought to us by Wildside Productions, is a backstage pass to the world of the “technical rehearsal,” in all its aggravating boredom. What you see is the niggling, mundane, interminable, minutely detailed cue-by-cue choice-by-choice work that goes into making theatre magic. And the play they’re rehearsing is by no means a masterpiece. You leave wonderstruck by the improbability of theatre.

The Actor’s Bravery Award for 2016: The indie spirit lives at Northern Light. I wince every time I remember Wish, a stage adaptation of the Peter Goldsworthy novel, about the romance turned full-blown love affair, sex included, between a loner teacher of sign language and a gorilla. The story, which detours into animal rights activism, ends in tears. The theatrical experience, disconcerting in the extreme, makes you reel in admiration for Christopher Schulz and Ainsley Hillyard, intrepid and compelling in Trevor Schmidt’s production. 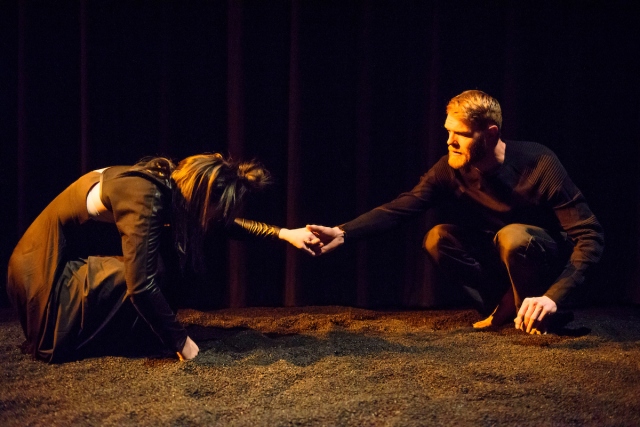 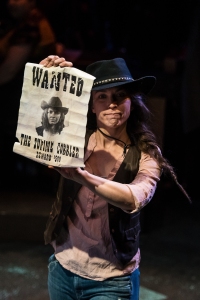 The Supine Cobbler, by Jill Connell, at The Maggie Tree. Photo by Marc J. Chalifoux.

(a) Kudos to the intriguing playfulness of Jill Connell’s The Supine Cobbler, premiered by The Maggie Tree: a contemporary abortion daringly framed as a western musical, with a live band. The performances were lively and fun, Vanessa Sabourin’s production was inventive in its use of the Backstage Theatre. Alas, Connell’s most accessible piece didn’t find the audience it deserved.

(b) Follow the dancing condom: At Studio, the strange story of entrepreneur A.R. Kaufman, the unlikely founding father of the Canadian birth control movement, was conceived (so to speak) by star playwright Hannah Moscovitch, who has an experimental streak, as a ’30s-style Weimar cabaret. The Kaufman Cabaret was commissioned by the U of A’s Studio Theatre for its graduating class.

A sampling of 2016’s memorable productions. The order is random; they linger in the mind for different reasons.

The designers: a sampling of the year’s memorable designs on Edmonton stages:

The performances that linger in the mind:

Memorable moments in 2016. You’ll have your own; please share. Meantime, do you remember…?

Promising newcomers: Braydon Dowler-Coltman’s directing work this year on Subway Circus and Scaramouche Jones signals a big career in the making. Actor Luc Tellier directed a crack production of Daniel MacIvor’s portrait of male friendship Never Swim Alone. Leif Ingebrigtsen’s Dungeons and Dragons musical Echoes of a Lost King, which premiered at Nextfest, revealed an instinctive feel for where songs  — his are contagious — should be located in a musical, and what part of the story they should move.