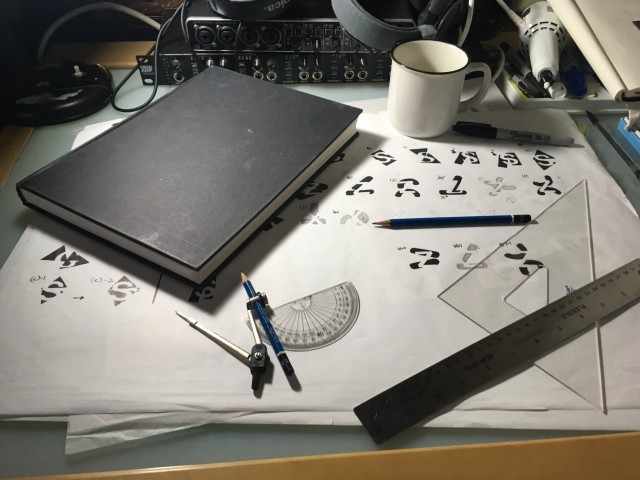 There’s a sassy what-if? streak in the Mile Zero Dance DNA. And you’ll see it in action Saturday night in a new way when the new MZD digital season, De-Program, comes to life on Zoom.

What if … design came first?

Trent Crosby, step away from the console! Iterate, the season opener, is an “experimental cabaret,” part live part filmed, dreamed up and curated by MZD’s multi-talented (and well-connected) technical director/ production manager, who’s also the technical/production whiz kid at Punctuate! Theatre and L’UniThéâtre. As Crosby explains, Iterate is an adventure in match-making — designers with dancers. Inspired by his experiences at the Prague Quadrennial in 2019, an international showcase of cutting-edge stage design, his what-if? flips much of traditional theatre creation on its head: “let’s get designers to design something first, and then let’s bring that to the dancers and see what they can create….” 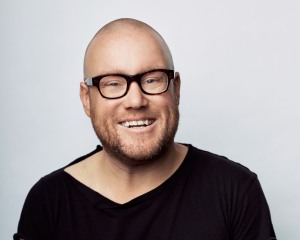 “I was both excited and a little terrified,” says match-maker Crosby, a lighting designer himself who’s part of Iterate, in tandem with choreographer Leah Paterson.“But the response was so much better than I expected….”

Originally a MacEwan and Banff Centre theatre production grad — with a lighting specialty and “a particular passion for dance” — Crosby explains that his time in Prague was an eye-opener in different ways of making art. European companies, for example tend to be “not so reliant on the impetus (for performance) coming from the text or from choreography.” Iterate was born in that thought. Enter the designers. Crosby approached them first.

Erin Gruber, whose stunning scenographic creations for theatre companies here reveal a particular flair for sophisticated technology in video and projection, proposed a design in which silhouettes and projection imagery figure prominently. As Crosby puts it, she’s intrigued by “re-interpreting something controlled in a small space but with large images.”

He paired her with Shrina Patel, the dancer/choreographer/founder of the company ShaktiFlow, with a stylistic bent for “big contemporary Bollywood” movement, as Crosby puts it. She’ll perform live from MZD’s front gallery space on 95th Street.

For his own design contribution to the evening, Crosby proposed “three tubes … isolation chambers that are also projection surfaces, constrained spaces overlaid with images with daily life.” And inspired by this space, an allusion to the frictions of the current moment in time, Paterson choreographed for a trio of dancers (Brett Bowser, Camille Ensminger, and Michelle Alannah).

Veteran designer Marissa Kochanski, whose bold, colourful work has graced stages large and small in Edmonton, “came in with something quite personal,” says Crosby, “from going through her deceased father’s stuff and using materials she’s collected.” He paired her with performance artist Migueltizina Solis.

Dancer/actor Zoe Gassman created a dance film from short pieces she filmed every day, based on an emotional state. The result is paired with musician/musicologist Daniel-Akira Stadnicki, who improvises live.

The only piece ‘from away’ is a filmed contribution from Toronto-based designer Rachel Forbes with dancer/choreographers Katherine Semchuk and Mateo Galindo Torres.

“We’re trying to figure out how to present our work digitally, in interesting, dramatic ways,” says Crosby. “How to bring the scrappiness of MZD into a digital space…. And how to keep it moving.” It’s “a learning curve” he says of a variety of inspirations including Club Quarantine, the underground queer nightclubs on Zoom.

In the new pandemic world , MZD presented the last two productions of its 2019-2020 season in the digital world. Going into the new season and battling Zoom fatigue, says Crosby, “every show is a chance to think ‘how do we step this up?’”

Tickets: free or “pay what you want.” Guests must register in advance to receive login info.